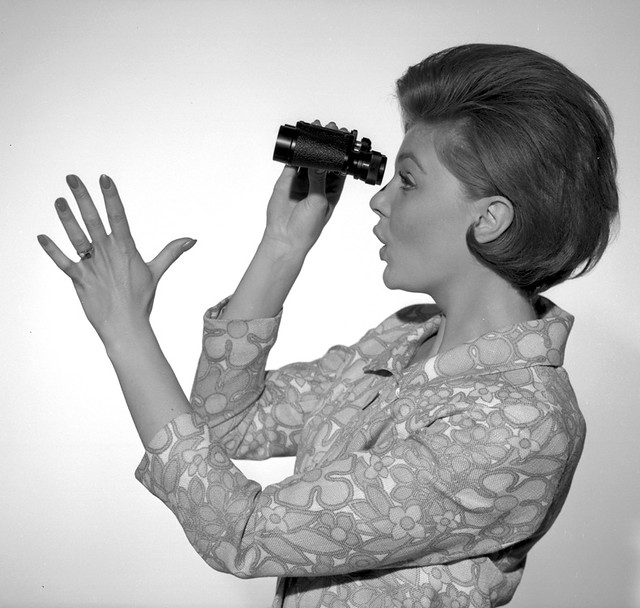 “I never would have guessed” is a response I hear pretty routinely when I share that I am trans. Sometimes this is a pure expression of surprise; other times, people seem to think it’s some kind of compliment.

This isn’t the worst response–it’s intended to be positive and it indicates that others are reading my gender correctly. I know many other trans people pray for the day they hear something like “I never would have guessed.”

First, why the hell do people expect they’ll be able to guess? The shock at not having guessed suggests that the person assumed they would be able to guess who is and is not trans. I have no idea on what basis these people believe they can spot trans folks. I guess they believe that all trans people look, act and/or speak in a certain way. This is the very definition of stereotype.

And, why does their image of “trans” exclude somebody like me? Seriously, who are these people picturing? I can’t help but have the sinking sensation that when these folks hear “trans” they have a very offensive caricature come to their minds and can’t think beyond it. Trans = “man in a dress” to them? I don’t know.

I have a horrible feeling it is the fact that I seem “normal” to these people. This leaves me so offended from so many different angles. First, what the hell, trans people are normal. Second, double what the hell, why are you so wedded to your crappy limiting idea of who gets to be a legitimate person?

Then there’s the way this seems to be intended as a compliment. Talk about back-handed: “You’re so normal/gender-conforming/etc., I never would have guessed you’re that weird thing that you indeed are.” This is based completely on the idea that trans people are valuable only to the extent we resemble cis people. It’s a little pat on the head for conforming satisfactorily to cis-normativity and the gender system in general. I deeply resent the idea that I should be flattered for not seeming too similar to my own community.

The funny thing is, for folks who are familiar with our community, I am actually very a typical trans guy. Come on: I am a 5’5″ male feminist; I seem queer in a rather ambiguous way; I love riot grrrl music; my partner is a queer femme; etc. There’s a lot of variation and it’s hard to pin down, but there’s a certain style among young trans guys, and I definitely have it. I don’t know why or even how this happens, but my haircut, glasses, tattoos and clothes are all just…very trans. When I see pictures of other twenty-something trans dudes on the internet, sometimes I’m just scrolling through going, “That’s my haircut. I have those shoes. Wait, is that me?” People who actually interact with the community are never surprised to learn I’m trans.

Maybe the worst part about “I never would have guessed” is, how the hell do you respond to that? I usually just give a weird smile and slowly back away. I am tempted to ask for a detailed explanation of why they would not have guessed. Instead of implying all this weird crap, I’d like to hear the person actually admit that, for example, they assumed I was not trans because I am clearly male, or whatever. Then we could address the weird ideas they are carrying around.

Has anyone ever told you they never would have guessed that you’re trans? How did you respond?