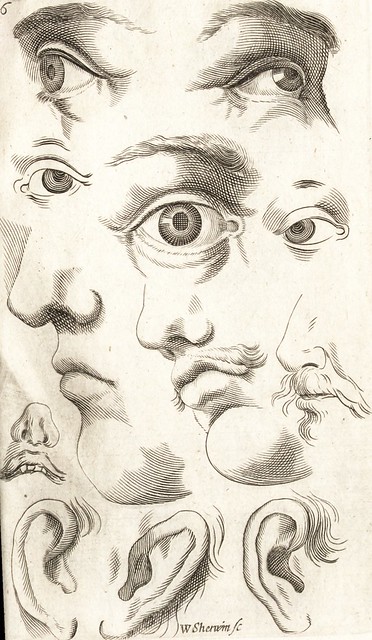 Why don’t you ever talk about being bi on your blog? Alma asked me, half asleep in bed on a recent morning. It’s a good question.

I’ve come out four times. The first time I came out, at age 13, I came out as bisexual. Two years later, at 15, I came out as gay (my word at the time–never could get comfortable with the word lesbian). At 19, I came out as butch; at 21, I came out as a trans man. Well, I’m going for number 5, and I’m finding myself circling all the way back around again. I am bisexual.

This is something I’ve concluded recently. Part of what’s made this a tricky learning process for me is that I have extremely lopsided attractions. To get really specific here, I’d say I am bisexual and heteroromantic: I experience sexual attraction to both men and women, but romantic feelings only towards women.

My attraction to men feels vague, fleeting, more potential than realization. Feelings of attraction come and go, and I can be uncertain whether I’m attracted to a particular guy. If I’m attracted to a man this morning, I might feel differently this afternoon. When I feel a more stable attraction to a man, rather than feeling romantic-love-type feelings, it’s more like feelings of friendship and comradery with a slight sexual twist. Even if I were single, I don’t think I’d want to date or be in a relationship with a guy.

My attractions towards men remind me a little bit of what I’ve read about how some gray-asexual folks experience sexual attraction in general. I want to give a shout out to the ace community for doing so much groundwork in exploring and coming up with terminology for different types of attraction. I am allosexual, and I wouldn’t have the language to describe what I’m feeling without the asexual community. Asexual people of the internet, you are awesome!

I have felt these attractions, in this imbalanced pattern, since the onset of puberty. But they made no sense until after transition. I experimented with guys a little bit as a young teenager, but the experiences felt all wrong, because I was in a female role. As I realized that I had romantic feelings for girls but not boys, I figured I must be exclusively attracted to women. As I began exploring my gender, I concluded that my feelings towards men were a result of identifying with them–which is definitely part of it. The feelings are a longing to express sexuality with other men, as a man.

So there you have it. I feel it’s important for me to share this here because there is a lot of misunderstanding about what it means to be bi. Until recently, I never considered identifying as bi because to me the term suggested strong, close-to-equal attraction to men and women. But I now see this is untrue, and in fact many bisexuals experience lopsided attraction. I was partly inspired to claim the label of bisexual by that essay by Charles M. Blow on his sexual development and imbalanced interest in men and women [content note for child sexual abuse].

I don’t like the prefix “bi”–there are more than two genders, and I definitely experience attraction towards genderqueer people. But of course, homosexual and heterosexual, gay and straight have the exact same problem–they are all based on a gender binary. I feel like bisexual gets unfairly blamed, when really this is an issue with our whole concept of sexual orientation, and I see that as an example of biphobia. So despite these flaws, I’m using bisexual because it’s widely recognized and because I can no longer claim that the definition does not accommodate me.

“Bisexual” seems to have this strange problem where a huge proportion of people who could be described as bi reject the term. This seems to be a special case; I don’t see large numbers of people who could be described as straight or gay rejecting those words. I respect each person’s self-definition–your sexual orientation is whatever you say it is–but I think the larger pattern here is biphobia, plain and simple. I want to do my tiny part to help change that.

Alma and I have been sharing a process of discovery as we both continue to grow into our queer identities. We’ve carved out a “monogamish” arrangement (to use Dan Savage’s excellent term) to allow me to explore this side of my sexuality. Specifically, I’m curious about fooling around with another trans guy. This is meaningful to me both as an expression of my attraction to men, and as part of my ongoing process of learning to love my trans body and envision myself as a sexually embodied human being.

At this point, this isn’t something I feel any need to actively pursue. It may or may not ever happen. But it always feels good to get a little more honest.